Norway's prosperity has always been closely linked to the sea.

Long before oil and gas made it one of the richest countries in the world, dried cod, called stockfish from the archipelago of Lofoten, was the country's most important export product. For many centuries, the district of Bryggen served as a trading centre for this fish, where German merchants met with Norwegian fishermen to trade.

Our hour-long walk through the world heritage site of Bryggen will see us embark on a journey through medieval Bergen. Here, you'll learn about the day-to-day life of the people who lived here, the importance of the stockfish trade and the enormous influence that the German Hanseatic merchants had on both the city and all of Norway. I look forward to telling you the fascinating story of this impressive location. 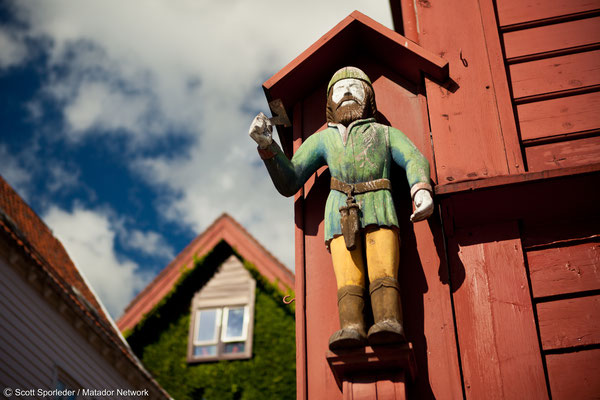 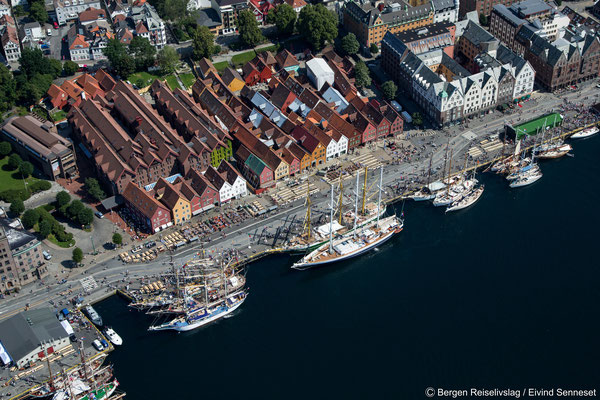 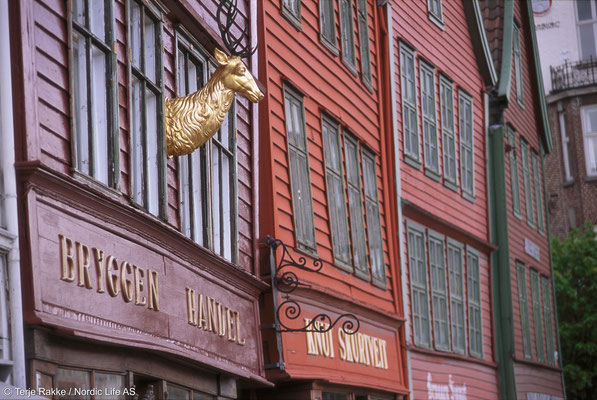